The History of Salt Therapy

The therapeutic nature of salt was discovered many centuries ago and documented in several cultures, however the first modern-day research study was conducted by Polish physician Felix Bochkovsky, who published his findings in 1843. He is largely credited as being the first scientist to identify the Solotvino phenomenon: men working in the Polish town’s salt mines, despite their taxing work conditions and poor nutrition, were in excellent health and good spirits. Furthermore, the men rarely, if ever, suffered from colds, lung diseases and other respiratory ailments that plagued the general population. Bochkovsky pinpointed the source of their wellbeing as the salt aerosol they inhaled daily.

Since that discovery, the salt mines of Poland and Eastern Europe have become popular sanitariums, attracting visitors from around the world. But the difficulty of accessing these salt mines, as well as safety concerns and prohibitive costs, sparked the development of halotherapy: treatment in a simulated salt cave.

The former Soviet Union quickly became a leader in developing the technology for halotherapy, and much of the clinical studies conducted on the subject were published in Russian language journals. Salt rooms, or halochambers, are certified as medical devices in Russia. In the last decade, halotherapy has gained credibility and spread to Western Europe, Canada and North America. 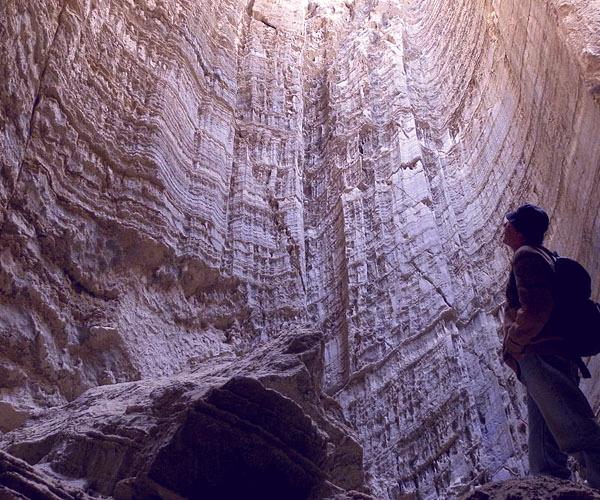 What Is Salt Therapy?

Salt Therapy, also known as Halotherapy, is a holistic treatment which reproduces the unique microclimate found in natural salt caves.

The salt we use is pure salt from the Dead Sea, which has been world renowned for its therapeutic effects since ancient times.

A collection of links to external sites with published scientific researches on the benefits of salt therapy for various conditions.