Cystic fibrosis is a progressive, genetic disease that causes persistent lung infections and limits the ability to breathe over time. In people with Cystic Fibrosis, a defective gene causes a thick, buildup of mucus in the lungs, pancreas and other organs. In the lungs, the mucus clogs the airways and traps bacteria leading to infections, extensive lung damage and eventually, respiratory failure. In the pancreas, the mucus prevents the release of digestive enzymes that allow the body to break down food and absorb vital nutrients.

People with Cystic Fibrosis can have a variety of symptoms, including: 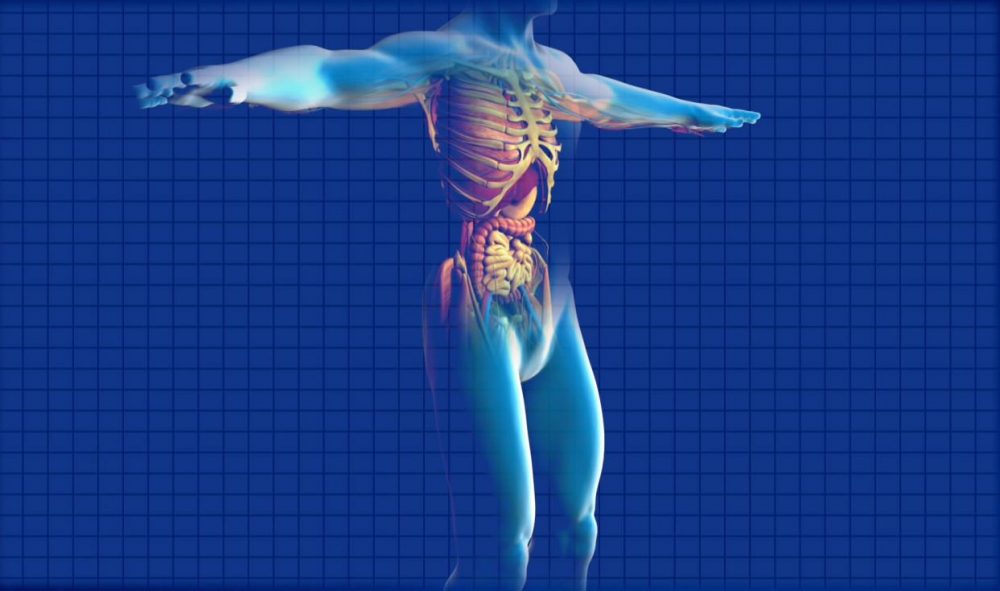 Salt Therapy is becoming an increasingly popular treatment for cystic fibrosis. It can bring relief and help prevent symptoms from recurring so frequently

​Scientific Research on Halotherapy as a treatment for Cystic Fibrosis