Chronic obstructive pulmonary disease (COPD) is a debilitating and degenerative lung disease characterized by the restriction of airflow in and out of the lungs. COPD is the umbrella term for emphysema and/or chronic bronchitis.

Historically, lung disease sufferers in Central Europe entered underground salt mines to relieve their breathing problems. Since those earliest experiments with salt therapy for COPD symptoms, several studies have been conducted to evaluate how salt affects lung function. While research is inconclusive regarding salt therapy and COPD, many COPD sufferers report positive results from salt therapy (halotherapy). Some people have found salt therapy to be an effective option for relieving symptoms of lung disease, resulting in easier breathing. Different treatments have proven to be successful for different patients. Perhaps salt therapy is the right option for you.

A recent study of 35 COPD patients using a salt inhaler revealed significant improvement in the six-minute walk test and demonstrated an improvement in quality of life, as reported on the Saint George Respiratory Questionnaire. The study concluded that, while there don’t seem to be adverse effects to using a salt inhaler, further studies are warranted to exclude a placebo effect.

Several clinical trials have revealed the benefits of salt therapy for: 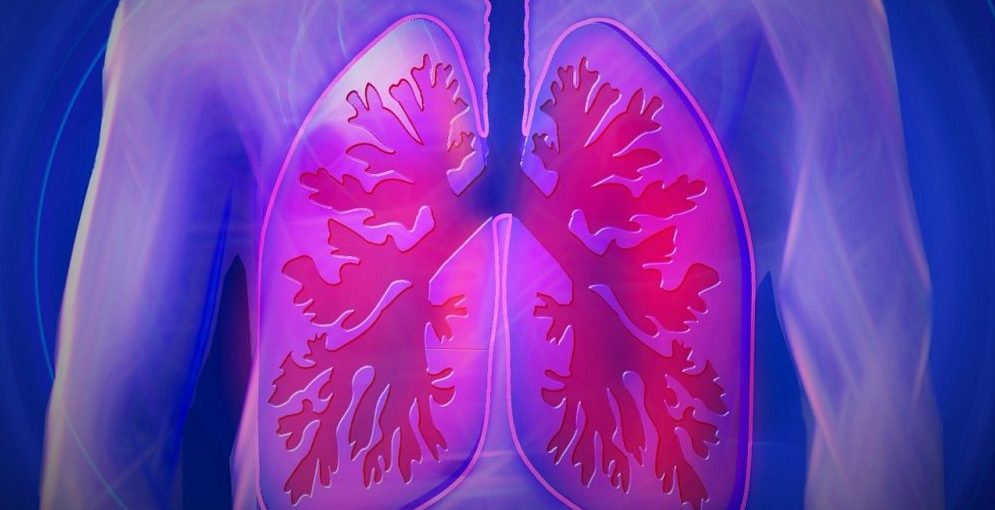 Salt cleanses the respiratory system and speeds up the elimination of toxins. Salt has the following properties:

Additionally persons suffering from COPD who do a Salt Therapy course of treatment report:

Scientific Research on Halotherapy as a treatment for COPD

​- Halotherapy in the combined treatment of chronic bronchitis patients

​– Halotherapy for treatment of respiratory diseases

– Salt Halo Therapy and Saline Inhalation Administered to Patients with Chronic Obstructive Pulmonary Disease: A Pilot Study in Denmark and published in 2014